Across 25 countries, active religious participation is linked with habits like nonsmoking, community involvement, and voting. 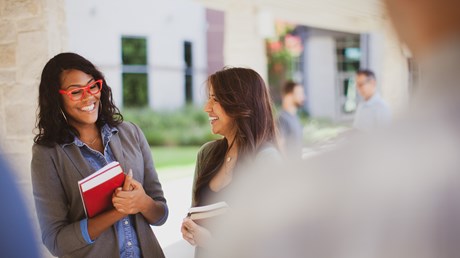 During his sabbatical at the end of last year, Chance the Rapper quit smoking while studying Scripture. “I feel really good right now, thank u Father,” he wrote on Instagram, where he shared passages of Scripture and counted days gone by without another cigarette.

The Chicago native, who has become outspoken about his walk with Christ in his music and public life, is one example of a trend researchers found among the faithful: Believers who are active in their faith tend to make healthier choices and live happier lives.

Religious habits make a major difference for smoking status in particular, according to a Pew Research Center report released today on religion and well-being.

The trend holds up around the world, where regular worshipers are less likely to smoke by a significant margin in 16 of 19 countries surveyed. (In most of those places, the active religious also drank less, but not by as wide a margin.)

Smoking and drinking were among several measures of wellbeing analyzed in the new report, based on data from the World Values Survey (2010–2014), the International Social Survey Programme, and Pew surveys.

Religious attendance—rather than religious affiliation—consistently linked to higher levels of happiness than the growing population of people around the globe who claim no faith. The report said:

Whatever the explanation may be, more than one-third describe themselves as very happy, compared with just a quarter of both inactive and unaffiliated …